Today was the day to break my streak of skunks. I normally fish alone but saw a posting on the forum for someone looking for a partner and I decided to chime in. I ended up meeting James at the Oak Harbor boat ramp about an hour before dead low and we paddled out to get into position. It was a beautiful day and the weather was just about perfect.

While the fishing wasn’t as hot as I’d hoped it wasn’t bad. James hooked up a lot more than I did (we fly anglers get used to that) and landed about three catfish, some whiting, and a stingray. 🙂 I’d only managed to knock out one small fish myself but it was fun. It always feels good to catch something on a fly that you tied. 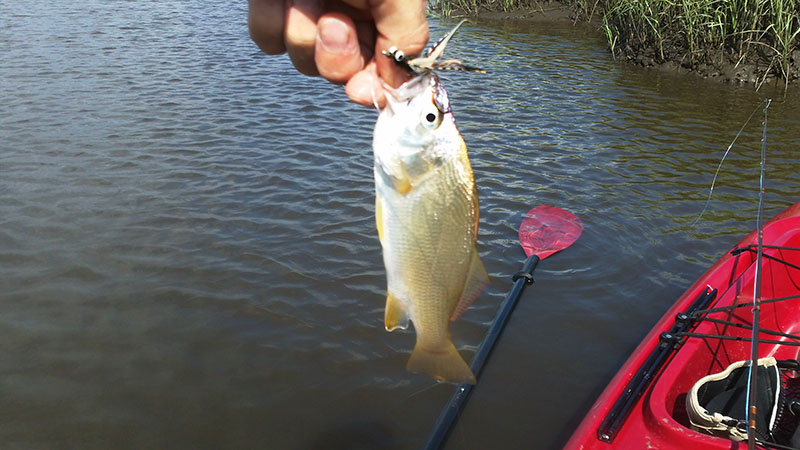 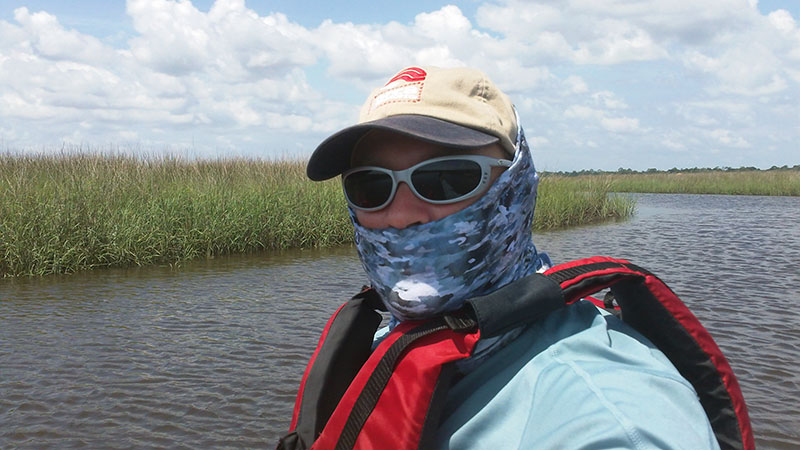 We hit just about every hole we could find and did our best to combat the wind. We even got a cool glimpse of the Navy’s V22 Osprey flying around. 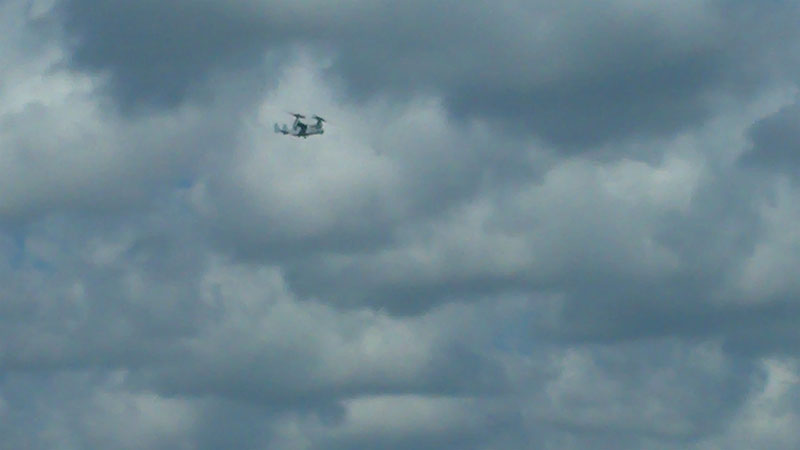 I was in the main creek trying to cast into a cut and wasn’t having any luck getting anything to bite. I decided to change things up and paddled into the cut so I’d be casting out to the creek. Unfortunately this also meant I’d be casting into the wind. I only needed to cover about 30′, though, so it wasn’t too bad. As I was stripping the second cast the line went tight! There wasn’t much stripping to do and that’s when I realized I’d just caught my first flounder on the fly! Unfortunately he wasn’t legal but I probably would’ve released him regardless.

The Fly That Ruled The Day (before hitting the water) 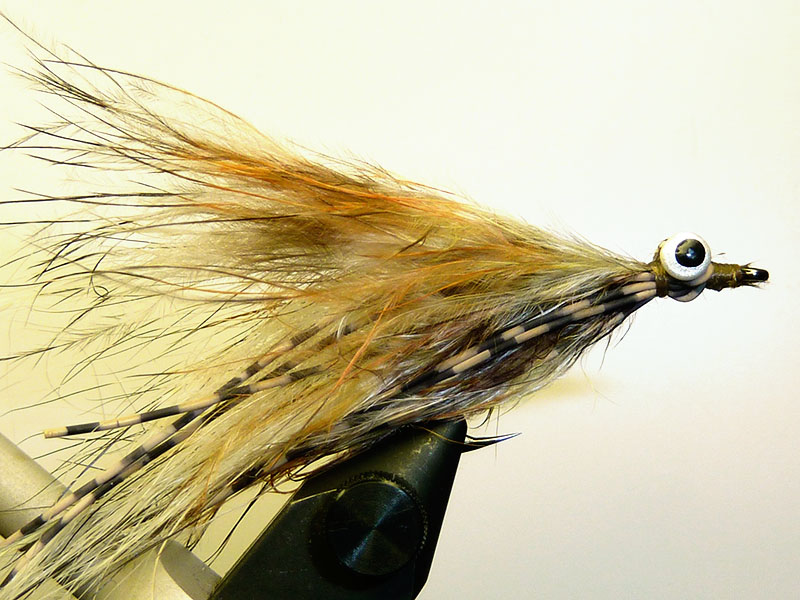 The Fly That Ruled The Day (after being eaten/nibbled on) 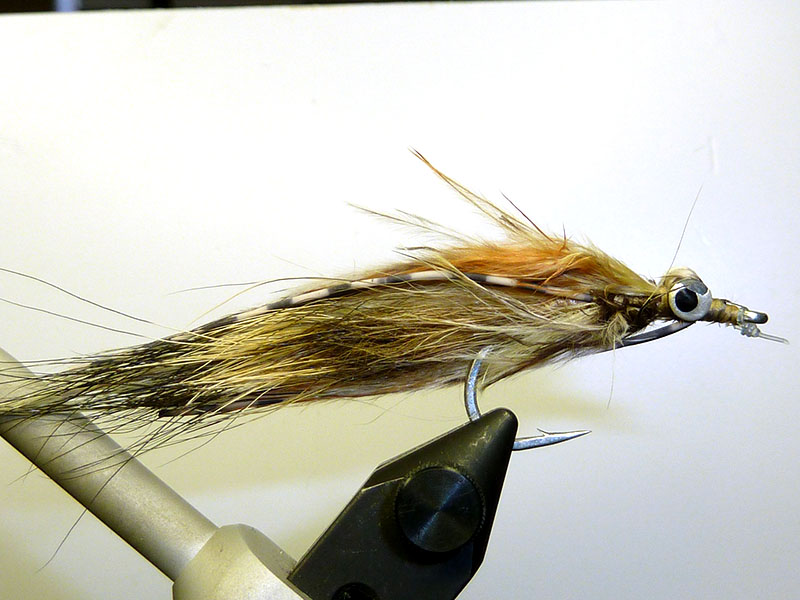 We decided to head back towards the ramp so we could hit some of the docks as the tide pushed in. As we made the paddle I saw the perfect cut. The water was calm and the grass blocked most of it. Then I saw movement. Unfortunately it wasn’t meant to be. I should’ve known that things were going south when I got tangled up for the second time. I was staked out so the current wasn’t affecting me and I was determined to see what was moving the water. I had been paddling with the seat of my Slayer in the high position and that would prove to be a fateful decision. I reached out to catch the line to untangle it and in a split second I was in the water.

There was no uh-oh moment. No sense at all that it was coming. One second I was dry and the next I was soaked. I was also past my knees in mud. Fortunately I didn’t sink too far. I also somehow managed to stop the Slayer from going completely over and managed to quickly fish my stuff out of the water. When I got back in the cockpit I realized that my camera was gone. It’s waterproof but apparently sinks like a rock. I climbed back out and felt around in the mud with my foot and was pleasantly surprised to find it. A quick scoop with the net and I was back in business.

We pushed on and while I was muddy I have to admit that it was a refreshing dip. We headed down the canal and it was cool to check out the houses and various boats. We didn’t do a heck of a lot better here and decided to call it a day. All in all I certainly couldn’t complain. Yes, I’d taken a swim but I’d also broken my streak.

When I got back to the ramp I noticed that the bungee that secures the seat to the cockpit had come off on one side. I have a feeling that when I leaned it may have slipped free allowing the seat to shift which threw the boat off and me in the water. I’ve learned to be even more careful in the high position.

Perhaps the best part of the day is that not only did we have a great time but we also made new friends. I’m looking forward to more trips with James.

This entry was posted in reports and tagged fly fishing; flounder; oak harbor. Bookmark the permalink.