Posted on February 20, 2012 by Redfish Whisperer

This past Saturday I joined a handful of others bright and early at the Black Fly Outfitters store. We spent the next three hours tying up some flies for a variety of Florida-area species. First on the block was a tarpon pattern our instructor, Capt. James Ferguson, devised called the Bedhead Toad. This fly is a mix of finn raccoon, EP sparkle brush, Krystal flash, mono eyes, and spun deer hair.  I apologize again for the images. My DSLR seems to have bit the dust and I’m back to the point and shoot for the time being. 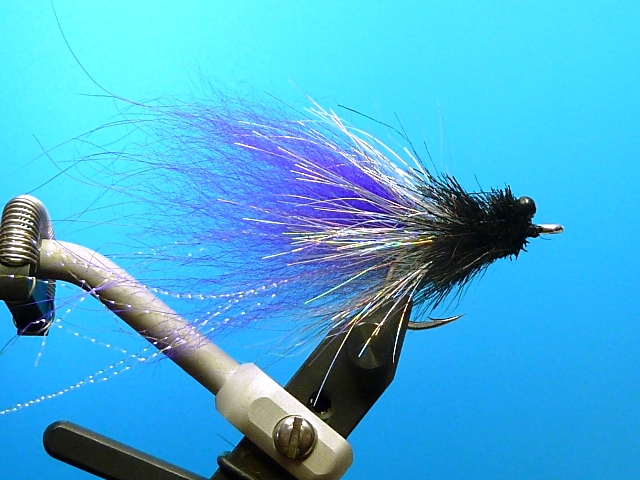 Following the Toad we moved on to a Jacksonville flavor of the Redfish Slider. I’ll have to play around with this a little more to see how it compares with tying Borski’s version. The Slider has a craft fur tail and a body of wide grizzly hackle to provide a lot of action in the water. The head is built up with stacked deer hair trimmed to shape and some bead chain eyes. I definitely need more practice with the deer hair so I enjoy tying flies like this. 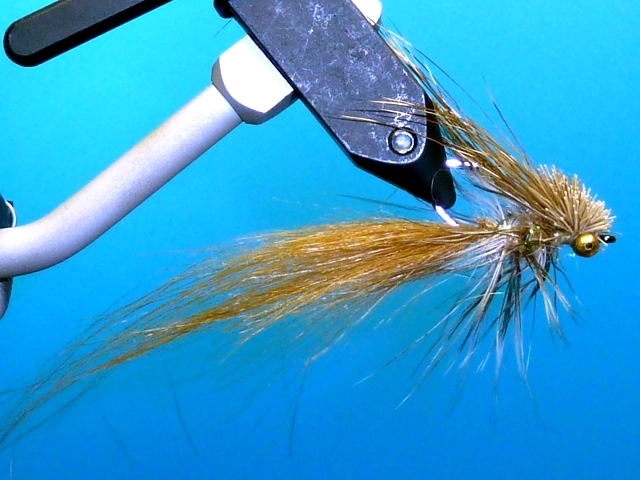 Last up was the Wide Mouth Gurgler. This is a little different from the one we tied earlier with Don Reed of Saltwater Flytyers. Once the craft fur tail was tied in we reversed the hook and built up the body with several small clumps of bucktail before tying down the foam. Unlike Don’s version we didn’t use the weedguard to post the face which should make it a little easier to cast. This variety also leaves off the doll eyes. Both patterns are very similar and I’m looking forward to trying them both out. 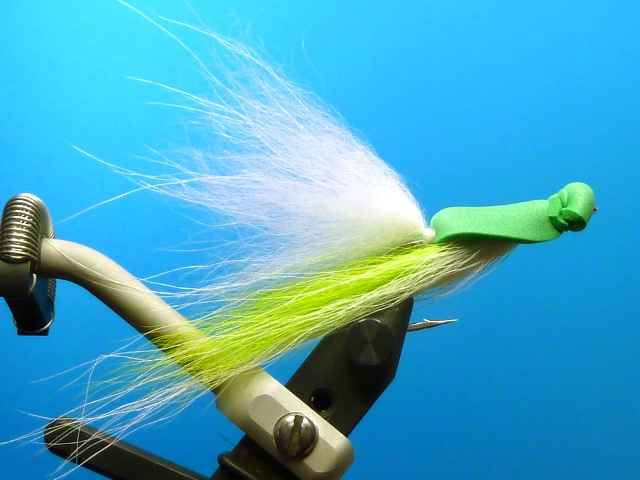 I’m also still trying to perfect my trout fly. I have a little more reason now. I really enjoyed the recent flats fly swap I participated in and have jumped right back in with a speckled/sea trout swap. I’ve made two prototypes so far. The first didn’t do what I wanted at all. The second worked much better but I have some tweaks to make. I think my son believes I’m weird since I’m pushing him out of the way before he can get in the tub so I can see how the flies act in the water. 🙂

Stay tuned! I hope to have more info on the sea trout fly soon.